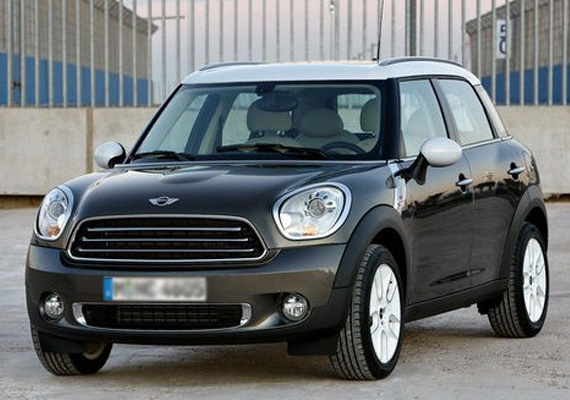 From the Sources, we came to know that the local production of Mini Countryman started in April at its Chennai facility. BMW Chennai plant is spread over 40-acres at Mahindra World City in Singaperumalkoil. Recently, this plant produces BMW 3 series, BMW 5 series, BMW X1 and BMW X3 and now both these new variants will join the same line up. Eying on towards it’s specifications, under the hood both these stylish models are get powered by a 1.6 litre diesel motor that develops a peak power and torque equation of 120 bhp and 270 Nm respectively. Power will be transmitted to the front wheels via a six-speed manual gearbox. The diesel Countryman models are available across all Mini dealerships in the country.

Speaking on the brand image of Mini cars in the country, Philipp von Sahr, President, BMW Group India, has been quoted as saying, “Mini is a personality on wheels — a fashion statement and a way of life. No other brand exhibits the attributes and essence of a modern urban lifestyle and there is no doubt that it is one of the world’s most emotional auto brands. It is all about pushing limits and this evening is an extension of Mini’s extroverted and likeable character.”

It is interesting to see, that now India has became the third country after United Kingdom and Austria that manufactures Mini cars in the world. Specifying it’s speed norms, the Countryman can go from 0 to 100 kmph in 9.9 seconds. Dealing with it’s mileage, as per the ARAI certified mileage it will chunk out 19.5 kmpl.

“A new chapter is set to be written in MINI’s global success story as cars from the British premium brand roll off an assembly line outside Europe for the first time. The Group today announced the commencement of local production of MINI Countryman at BMW Plant near Chennai,” BMW India had earlier said in a statement.

The financial arm of the Mini brand called the ‘Mini Financial Services’ has come out with a loan scheme which will surely add stars regarding it’s profits values and at the same time making the compact SUV more affordable. Under the scheme, you need to pay a down payment of Rs 7.99 lakh, while the remaining loan amount of Rs 19.42 lakh is spread out over tenure of seven years. This bullet-loan scheme therefore is being offered at an interest of 10.98 per cent per annum.

For more information on automobiles, Stay tuned with us.