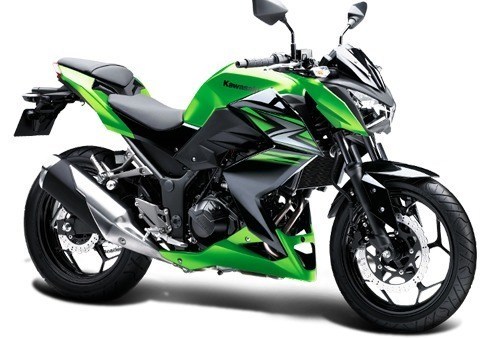 The 249 cc engine is now BS IV compliant and continues to make 32 bhp and 21 Nm of torque. The ECU has been tinkered with as well to ensure smoother power delivery. 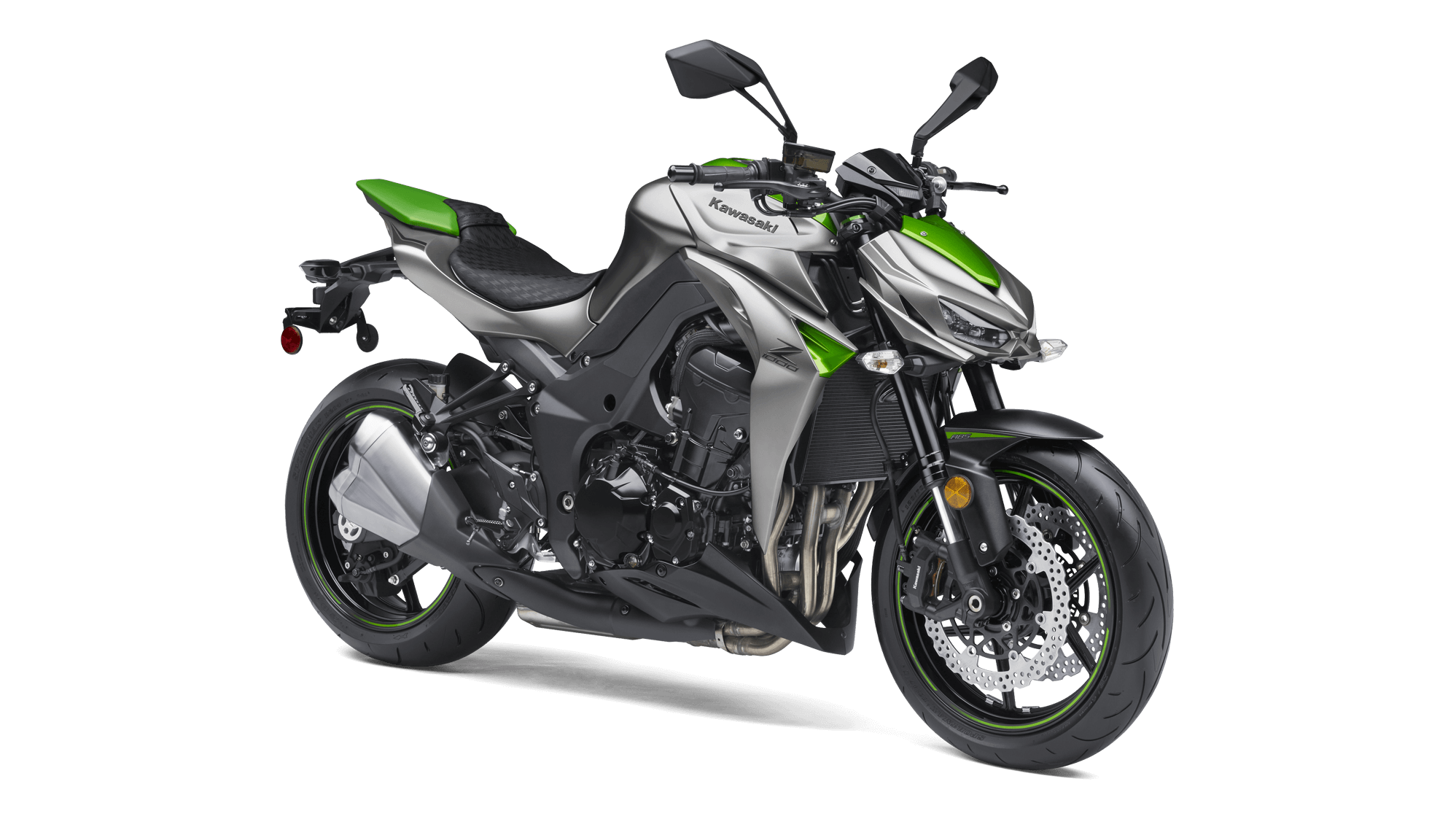 The Z1000 too gets a BS IV engine which retains its power and torque output at 142 bhp and 111 Nm of torque. The ECU has been tinkered with as well to ensure smoother power delivery. The company says that it has also revised the front suspension setup and the rear linkage now has a travel of 13 mm more, making for a more comfortable ride. The rear-view mirrors have been tweaked to have better adjustability and the brake pads too have been updated in order to give more feedback to the rider, while braking. Also, the instrument console not gets a gear position indicator and a shift light too. 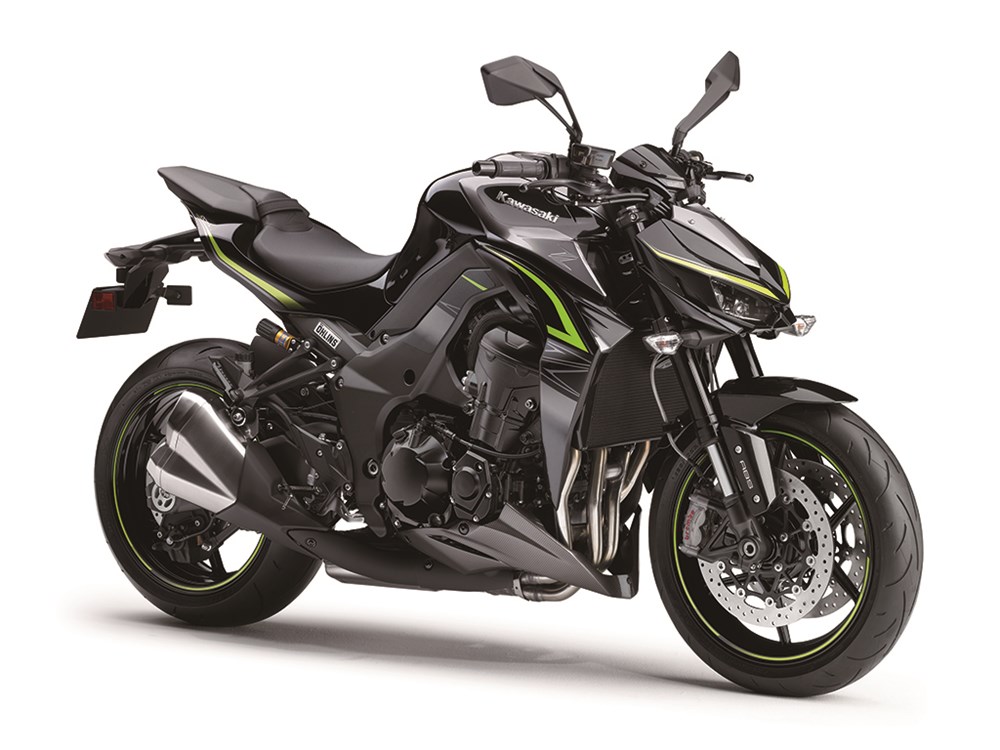 The Z1000R gets the same changes as the Z1000 but gets some extra kit in form of Brembo M50 Monobloc callipers, special disc brakes at the front and an Ohlins Monoshock at the rear. The braking setup on the Z1000R is the same as it on the Ninja H2R. The graphics on the body are new as well.

With these launches, Kawasaki now has 5 naked motorcycles in India starting from 250cc segment to 1000cc.