World’s renowned bike manufacturer Harley Davidson is all set to target a lower cubic capacity segment in the market. The new Harley Davidson, which is internally known as HD338, will be manufactured in partnership with China’s Qianjiang who now owns brand Banelli. As per one of the recent product launch timeline slide from Banelli , HD388 is set to be launched in June-July 2020. HD338 will be based on the banelli 302 platform. This bike will be known by a different commercial name worldwide and will be one of the most significant entry level bike form Harley Davidson. 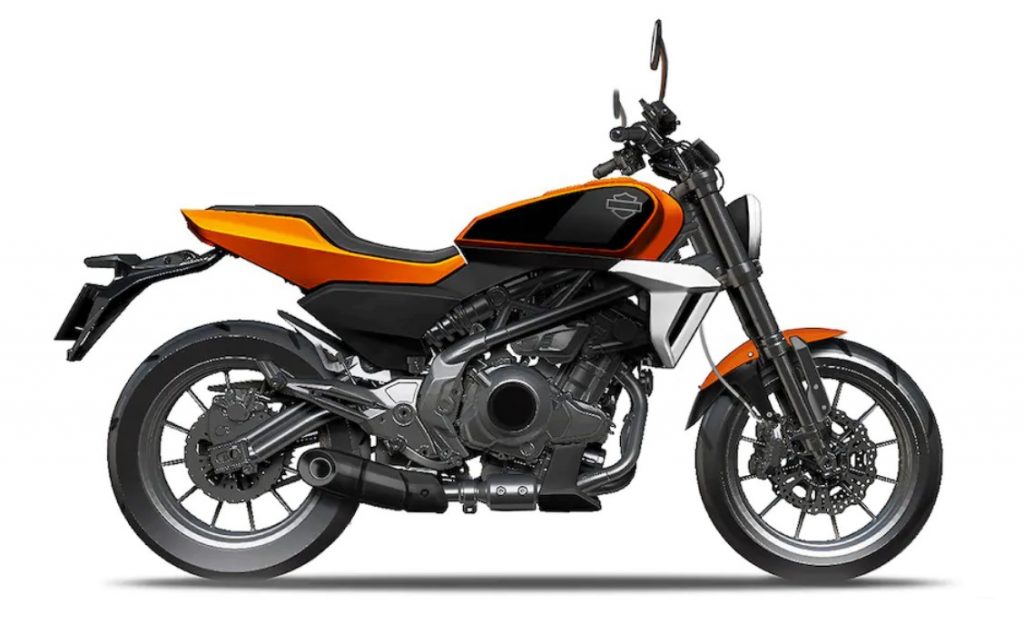 Earlier 2019, Harley Davidson had partnered with China’s Qianjiang (the current owner of the banelli brand) for this new low displacement model. The design of new Harley Davidson was confirmed by sketches from the company but no real image of this bike is available yet. The new Harley Davidson will be equipped with 338 cc engine, and is believed to be a parallel twin engine with 38 bhp of maximum power at 11,500 rpm and 26.5 Nm of peak torque at 10,000 rpm.

With this smaller capacity bike, it will be Harley’s new entry level bike. The new Harley Davidson is coming in the market at a time when the American motorcycle Marque is looking to expand its customer base with a series of new motorcycle models planned over the next few years. This new bike has been specifically planned for Asian markets. It is expected to get first launched in China and then will come up with more volumes in south east Asian markets including India. So far, launch date of this new bike in India is not yet confirmed, we may have to wait until the end of the year, or even early 2021 to see it on Indian Markets.